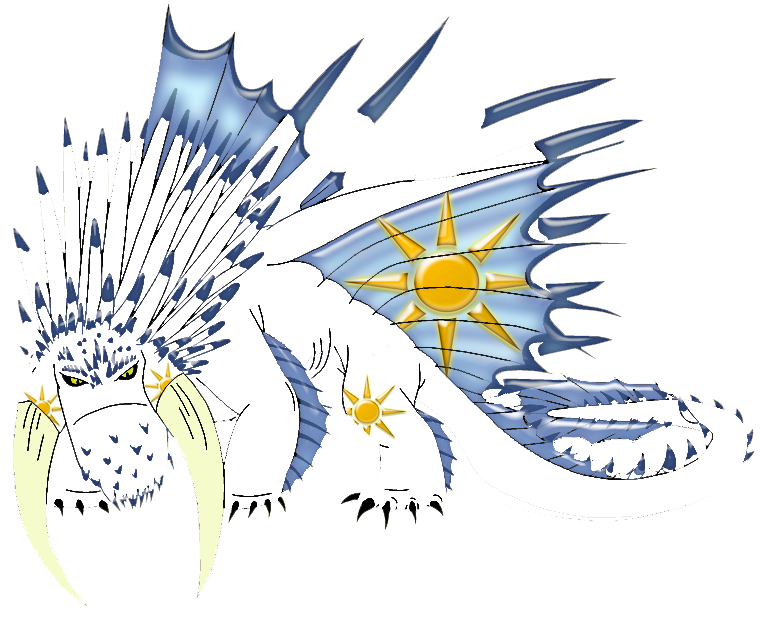 Personality: Unlike most Bewilderbeasts, he loves warm weather.

Personality: Cold and distant but dependable and kind 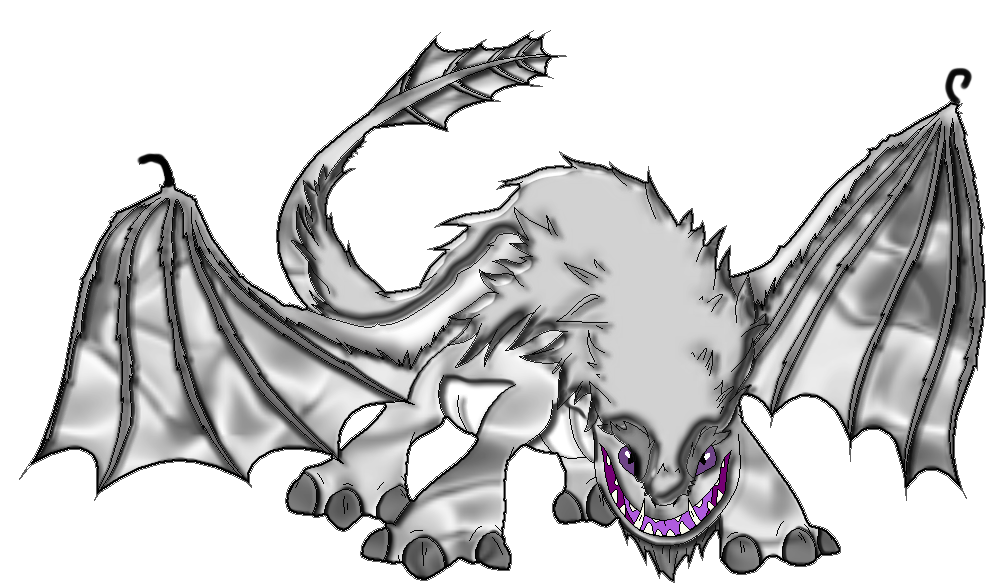 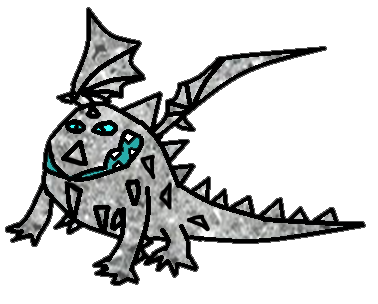 Personality: A sweet-heart, but lazy 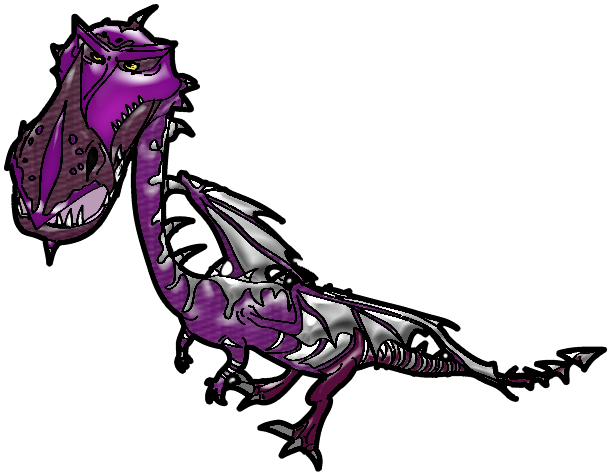 Personality: A lover who can take things too far 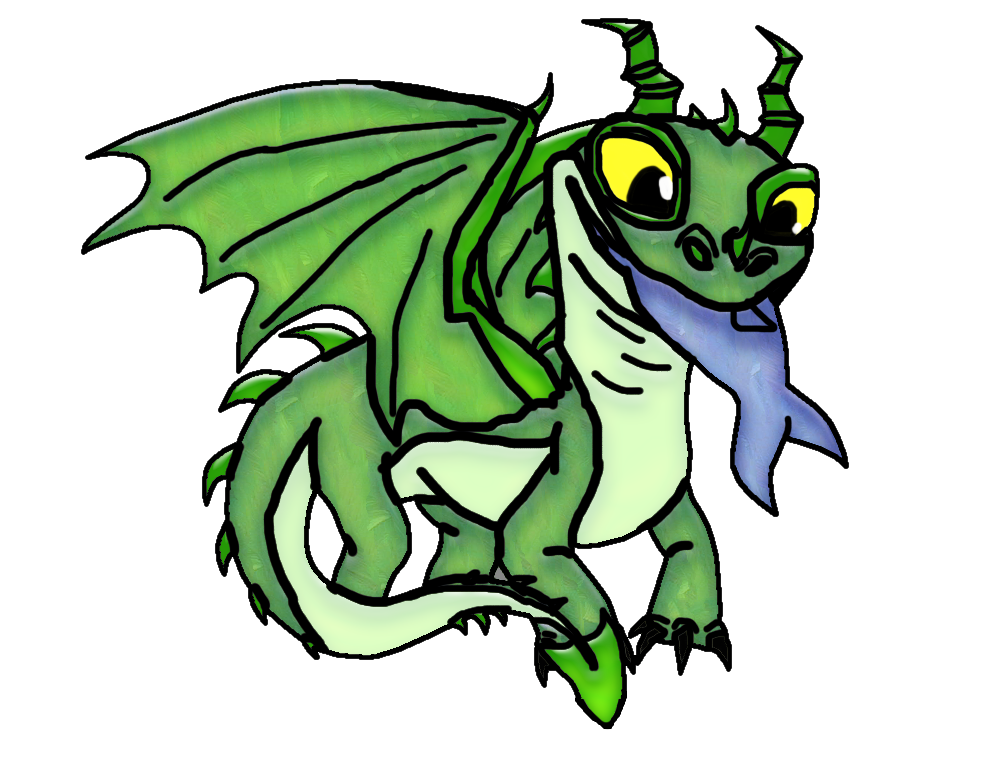 Personality: Loves to play and chew things up 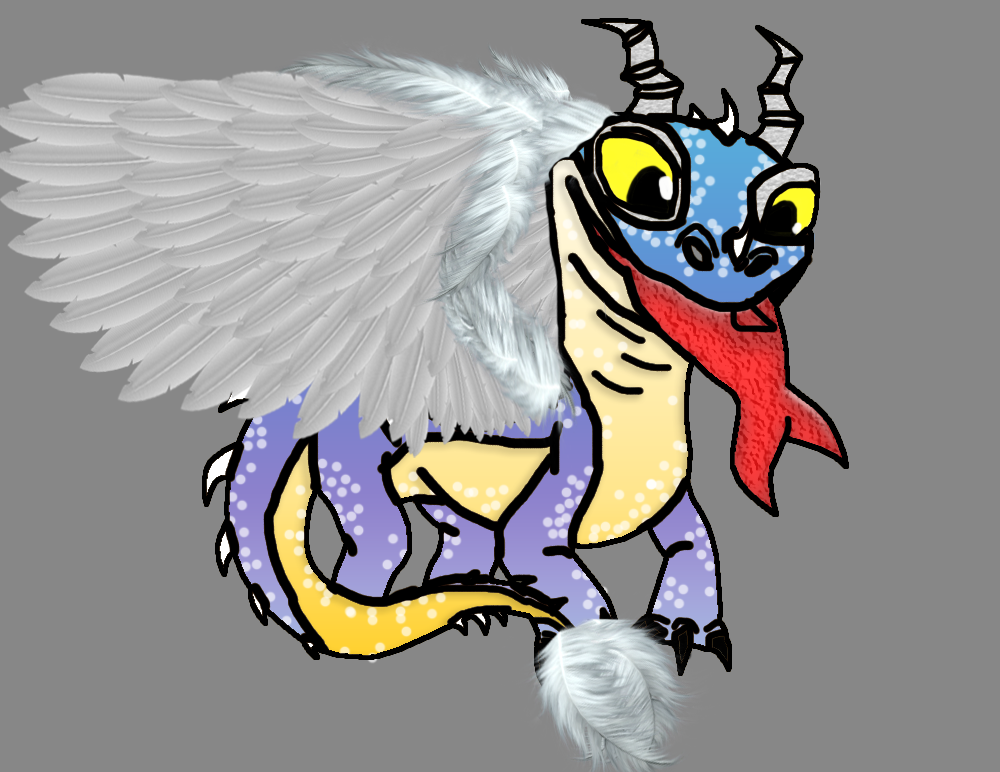 Personality: Vain and snooty but kind at heart Personality: Blizzard loves blizzards for which he is named. He is very subdued and quiet, due to having been an outcast most of his life, thanks to his strange origins, but he is honorable. Earning its name from its love of ice chewing hobbies, Icecrushers will harvest ice to power up its blizzard breathing power. Because of that, it can be found mostly around icebergs. While the Icecrusher is also a good swimmer, it spends most of its time on land. It also has great navigation skills and, like Toothless and Stormfly, can be one best buddy to its rider.

Personality: Full of curiousity, playful and affectionate with friends, fierce in battle

Hidden Abilities: Icecrusher can control its body temparature, can change from its usual warm body to the ice cold body like the ice it ate. with that it can be the great assist to its rider in summer!

Backstory: Whisper was out flying with her Groncicle Icevein. He was still new at long rides, and so they stopped on a sizable iceberg for Icevein to rest. The young Groncicle looked ready to settle for a short nap, so Whisper turned away and was pulling out some bread for a snack. When she turned back, however, Icevein was gone. "Icevein?" she called. She heard his rumble, but he had gone around the other side of the iceberg, and the spikes we blocking her view.

Whisper had just stood to go after him when suddenly the iceberg shook beneath her feet. She slipped and fell on her stomach on the ice and looked up in time to see Icevein and another dragon she hadn't seen before shoot up from the iceberg. Icevein seemed to be running away. At first, Whisper was frightened her baby boy was being attacked, but when Icevein turned around, smiled, and snapped at his pursuer, and the other dragon turned and fled, Whisper let out a sigh of relief. They weren't fighting; they were playing.

The new dragon appeared to be an Icecrusher. Whisper theorized it must have been in the iceberg they landed on and emerged when it heard it had company. Icevein, being his friendly self, must have gone to introduce himself immediately.

The Icecrusher seemed like the perfect playing companion for Icevein. Not only did the dragon not seem to mind the Groncicle's cold hide when they collided in mock battle, but when Icevein landed in the ocean, causing ice to form around him, the Icecrusher followed right after him, happily swimming laps around him and consuming the ice made in his wake.

Eventually Icevein seemed to remember Whisper was there. With his tongue hanging out to the side, he paddled over to her for some pets and a fish. Seeing the human and Groncicle being so friendly, the Icecrusher swam over and tread water next to Icevein, his head sticking up out of the water like a seal's head. "Oh, would you like some, too?" Whisper asked. She fed the dragon a fish. The Icecrusher happily gulped it down and smiled at her.

When Whisper and Icevein finally left, the Icecrusher happily followed them home. Whisper made space for it in her stable with her other dragons. After a week or so, the Icecrusher was well-acquainted with humans and seemed to have settled himself in. Whisper named the friendly creature Freezefang for his cold breath.

Sometimes at night, she still sees Icevein come into his stable and settle next to Freezefang. Freezefang will cool himself down to make the Groncicle comfortable, and the two would cuddle. It never fails to make Whisper smile. These dragons live in warm forests where trees grow. They are better on land than in the air and can't swim to well. They can cross rocky terrain where most would have a difficult time because they can step over most problems. They are able to fly and are very slow in the air, but they hover well and do so in order to get to the best parts of the trees   They don't hunt for food but mostly leaves and other vegetation so your garden is in much more danger then your livestock and probably won't eat your garden, either, unless you're growing trees. Titanic Treewalkers are gentle dragons and don't attack most things. While they are gentle they do have immense strength. With their front legs an adult Treewalker could smash a bullet-proof van like it was a chicken egg. They also have very armored scales. Because of this, they have no natural predators and no real threats.

Height: 20-30 feet depending on age. Babies start at five feet but grow to ten feet by their first 5 months.

Diet: Leaves and other vegetation

Personality: Sweet and affectionate but doesn't listen most of the time. She's very lazy and likes to just stand around the trees and eat the leaves. Overall trying to get her to listen is like a mouse trying to order a cow around.